How to Create Multiple Exposure Photos

Ever wanted to try your hand at creating multiple exposure (or double exposures as they’re sometimes called)? Well, here’s the best guide.

Firstly, check out this awesome collection of images taken by our iPhotography students: 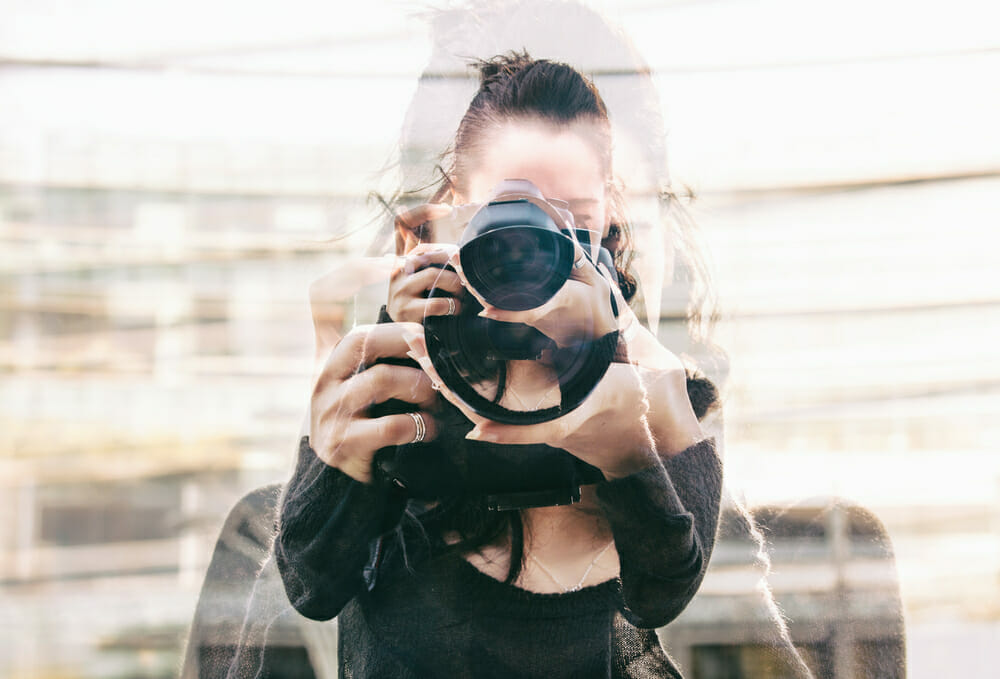 Hopefully, by the end of this guide, you will be ready to create some haunting,  mysterious, trendy, inspiring and just cool-looking images.

It’s a sign of the times when 20 years ago, digital photography was still very much an infant, and 35mm film was the popular high-school kid.

Taking 2 photographs accidentally on the same frame was deemed a school boy error.

Two decades on and we find ourselves purposely setting out to re-create those old mistakes using artistic vision, through the newly immerse trend of Multiple Exposure art.

Please Note: You’ll hear both double, and multiple exposure talked about; as long as it’s more than one image exposed on to the same frame, then you’re still working and thinking along the right lines. 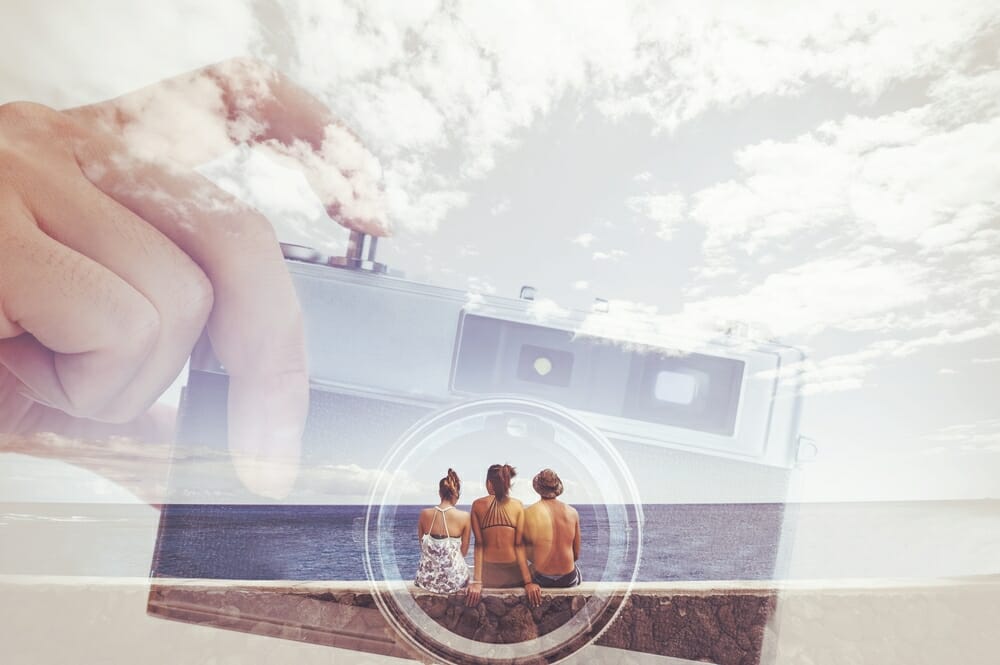 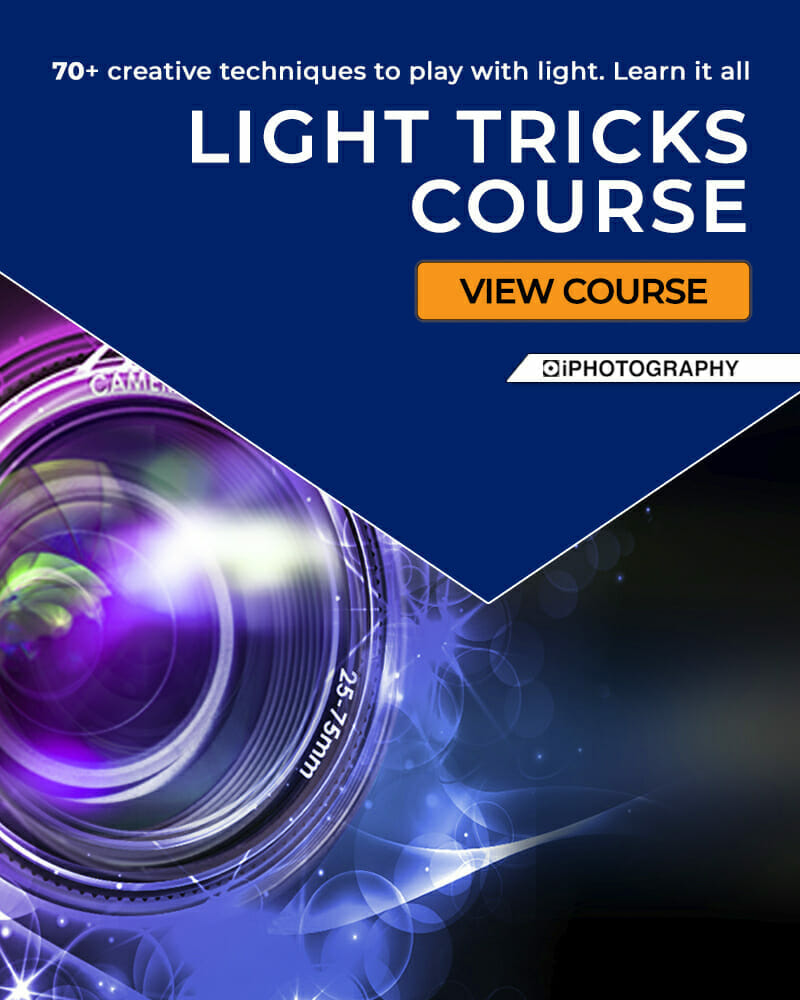 What is a Multiple Exposure? 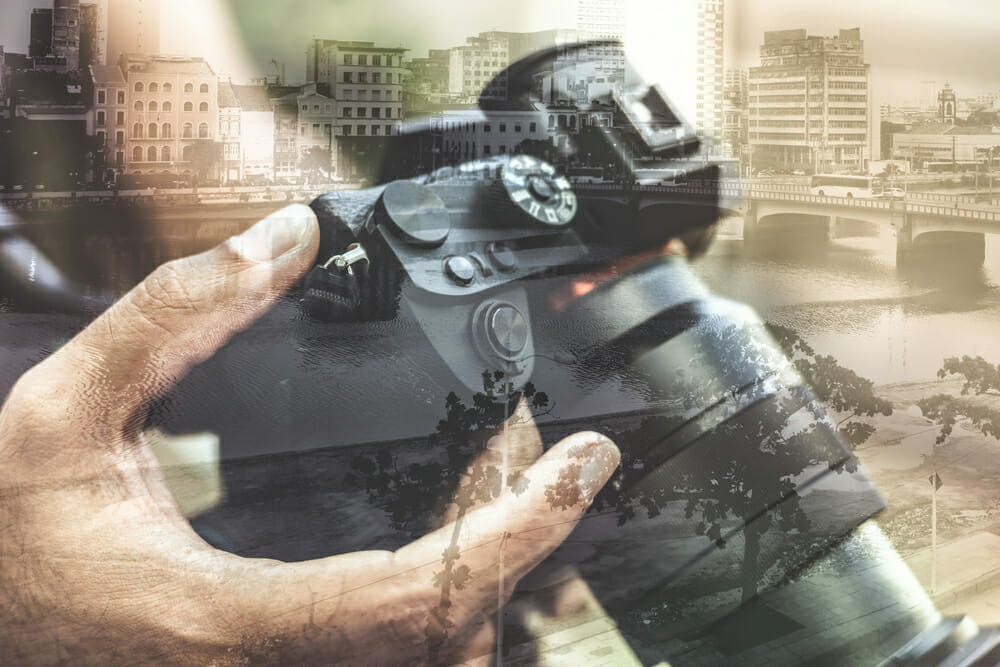 This resurgence of trendy multiple exposure (ME) portraits started back a few years ago, and it’s been slowly rising since.

So much so, that camera manufacturers like Canon, Nikon, Sony and Fuji have built in creative functions to let you capture double/multiple exposures live in-camera. It goes to show how much the urge for creativity affects the industry!

ME’s are very simple to create. You don’t have to have a specific camera with ME function already built-in. Which is good news for all our new students out there.

You will need access to post production software like Photoshop or GIMP. But don’t worry if you’re inexperienced with these software packages, as you don’t need an awful lot of technical knowledge to create these techniques. 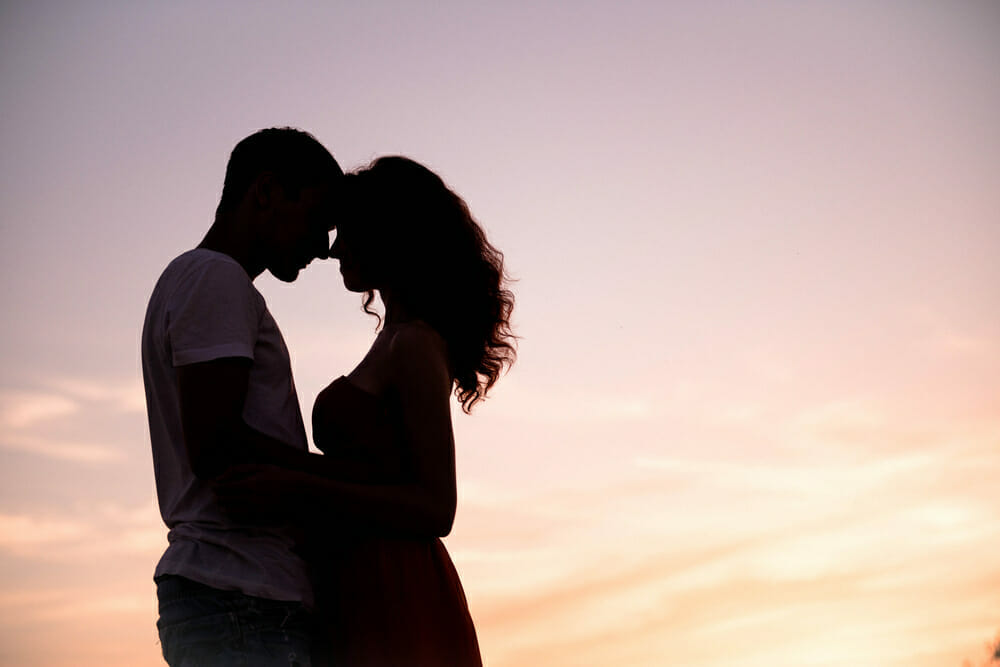 First off, we need to start behind the camera and take a photograph of a person or objects silhouette.

It’s up to you what subject matter you choose, but people are often nicer to work with.

Your end results tend to be more poignant and personal.

However, you can start by practising with any object, as long as it has a nice sharp outline.

To create a silhouette, position yourself so that the light source is behind the subject matter.

Make sure your aperture is small, around F/11 – F/16 depending upon how bright the backlight is.

Ensure that when you look through the viewfinder your object only shows shape.

We don’t want any details present at this stage. 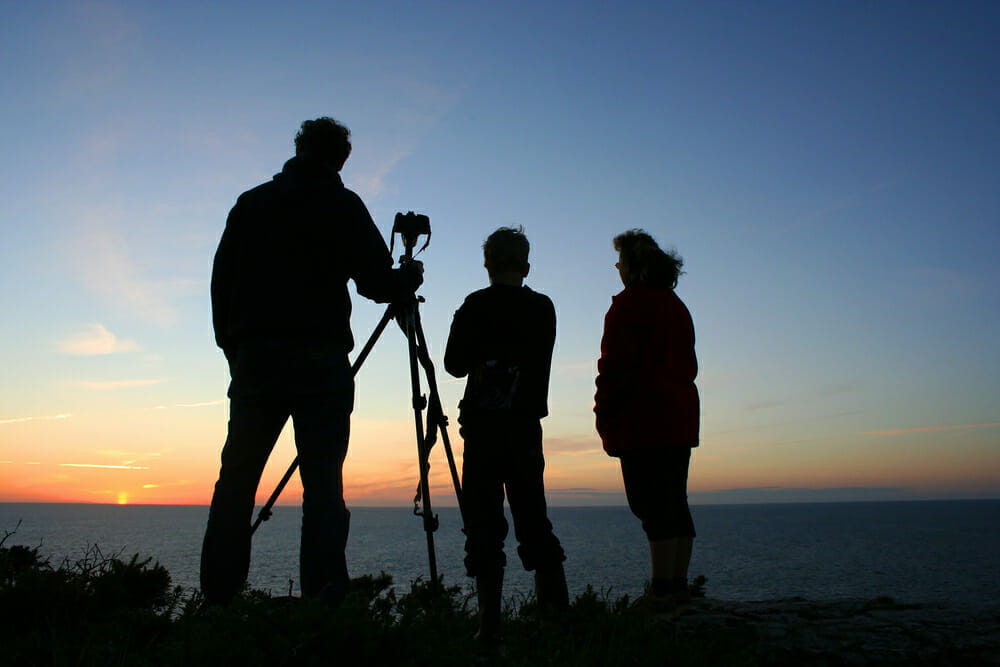 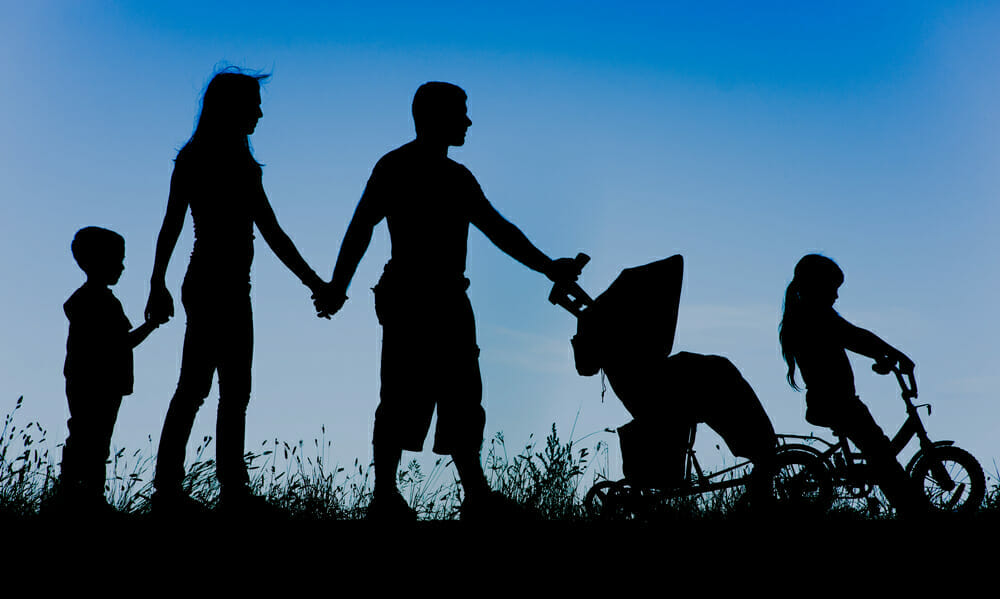 Once you have done that, quickly review your silhouette shot on your LCD.

It’s important to check that the image doesn’t hold any distracting background elements.

It also needs to be an obvious silhouette

(it should look similar to the image you see here).

We know it may sound unusual, but next, we want you to overexpose the background. Simple, plain, clear white backgrounds work best for ME, so try to work from a low angle and use the sky as the background, especially if it’s an overcast day.

If your sky is perfectly blue, then don’t worry, we can always solve that in Photoshop!

When you’re happy with this first stage image, you’re ready to move on to step 2:

We believe the texture shot is actually the most important part of this process.

So it’s worth spending a little time thinking about what you hope to achieve.

The reason the texture is so important is that it brings the ME to life – it gives your image a reason and background story.

It also introduces the tone and atmosphere. 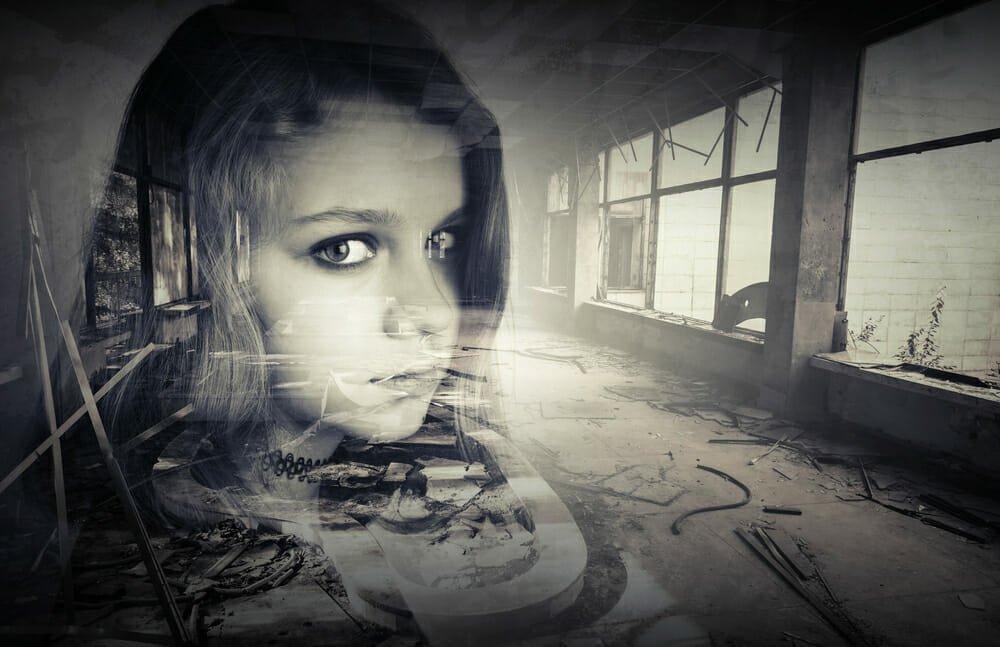 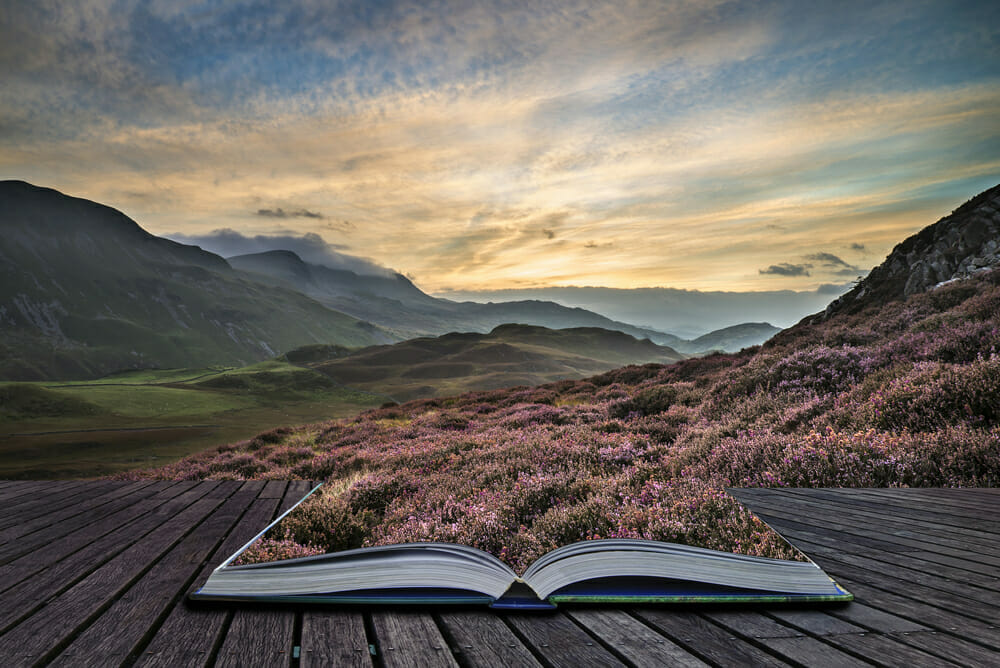 If the silhouette you shot was the title of the book, then the texture shot would be the first chapter.

It’s going to be what grips people, grabs their attention and helps them to make assumptions.

Ultimately, it will lead to their decision of whether they like the image or not.

If your silhouette shot was of a person, you would need to choose a texture that is relative and reflective of that particular individual. Although your subject is pretty much hidden with disguised features, you want to take this opportunity to introduce your artistic vision.

Consider your silhouetted subjects personality, their character traits, their emotions or nuances…What relatable texture could you introduce to represent those things?

Let’s give you an example: Teenager

Imagine your silhouette was of a teenager that’s about to leave home, move on to college or university, or maybe who’s heading to the big city and leaving the country life behind them.

In that instance, you may want to consider using textures such as long winding roads, empty paths, deserted highways, vast ocean-scapes.

All of these connote the idea that this teenager has the world ahead of them now, there’s no roadblocks or obstacles in their way, the world’s their oyster.

At the same time, it could also introduce a sense of loneliness, loss, isolation, fear… 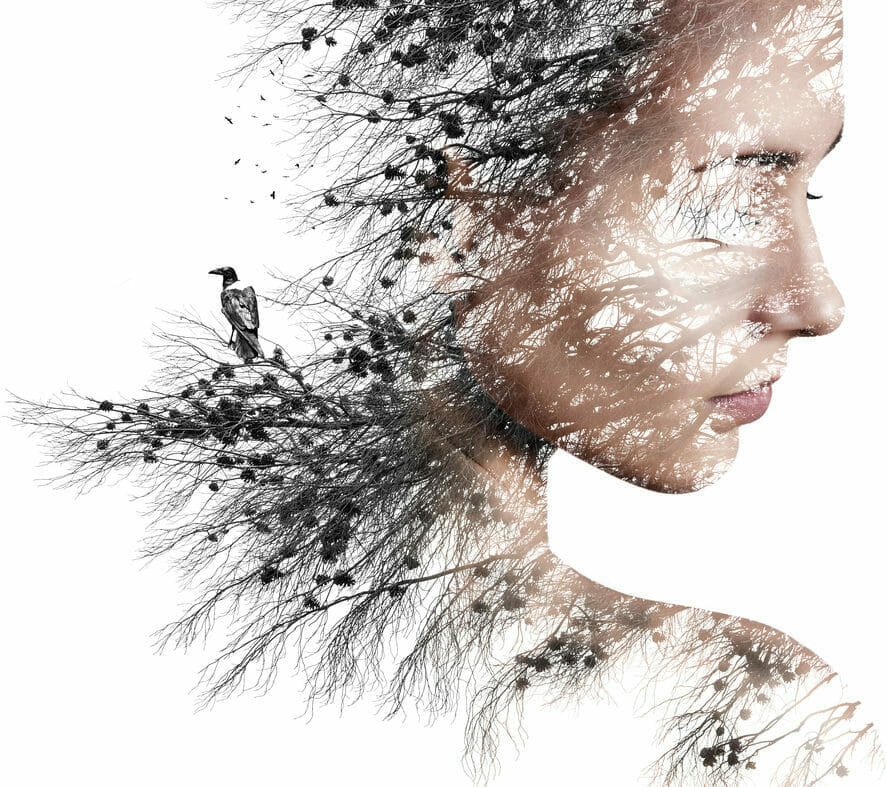 It’s crucial you select the right texture image for your subject, otherwise your message and story may get confused, misconstrued, or even be totally misunderstood.

Whatever texture you finally decide on, ensure you are capturing how that person is feeling at that exact moment in time. 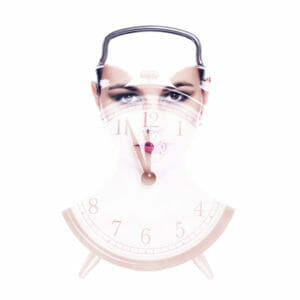 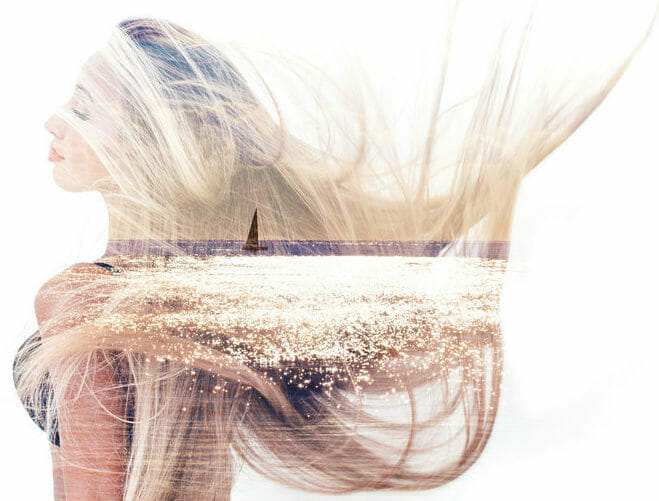 When you go to take your texture shot, it’s important to remember that you keep your image well exposed.

You don’t want your texture shot to be dark.

The way we blend the two images relies on the highlights and mid-tones of the texture, overlaying the shadow on the silhouette.

If your texture image is dark, the resulting effect won’t be clear.

If your texture is a single object (and not a landscape) like a flower, then aim to fill the whole frame with the flower.

You want a nice tight crop, with no obstructing background details (like the flower head you can see here). If needs be, zoom in or use a macro function to assist you.

We’re going to assume that you now have both shots ready to work with, both your silhouette shot and your texture shot.

Obviously, you can use more than 1 texture shot if you like.

You may decide you want to experiment further and build up your ME, but for this exercise, we are just going to use the 1 texture, as we don’t want to over complicate things for you.

Next is the fun part – watching it all piece together!

As you can see from that video clip, if you have the right images and hold artistic vision, it really is a very straight forward and simple process. 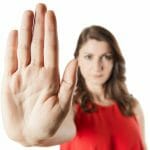 Oh, by the way, we mentioned earlier, if you have a perfectly blue sky and need to make it white for the ME, then just change it to black and white.
Use the Hue/Saturation tool, take the Saturation down to -100 and it’ll turn your sky grey/white! Ta da!

For anyone that is having difficulty playing the video, or would prefer a step by step breakdown, you can follow our pointers and screenshots below: 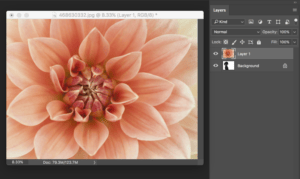 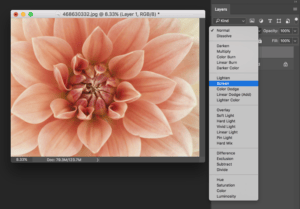 3) Move to your layers panel (F7) and make sure you have 2 layers visible, one will be the silhouette, which may be called the ‘background’ and ‘layer 1’ will be your texture shot.

4) On the blending modes above, toggle down to the Screen blend mode and then… voila! 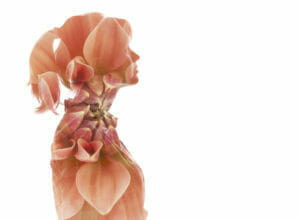 5) You’ll see that the texture has replaced the black of the silhouette and has now become part of the portrait, making it look as if it emits from inside the head of the subject.

6) Use the move tool in Photoshop to drag that texture layer around – experiment with this until you feel you have found the most effective and complimentary position.

7) Once you have that perfect position, save your image. 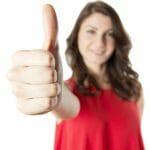 How easy was that?!

The Multiple Exposure technique is actually very straightforward – it’s having the artistic eye and vision to take the images and arrange them that makes each photographers’ work unique and special.

Combining imagery and artwork is a skill. If you hope to add heart-felt emotion to your portraits, making them more poignant, then choosing the correct texture and combination of images is essential. The texture should always define the individual’s situation and feelings.

Here’s a few other examples of more images to hopefully help inspire you on your creative ‘multiple exposure’ journey.

We hope you’ve enjoyed this post and it’s helped to give you the confidence to want to pick up your camera and try out this technique for yourself.

Don’t forget to upload your images to the iPhotography student gallery, so that you can show off your artistic photographic talents and receive feedback on your style.

Who knows… you may even win our #POTD (Photo of the Day) title! 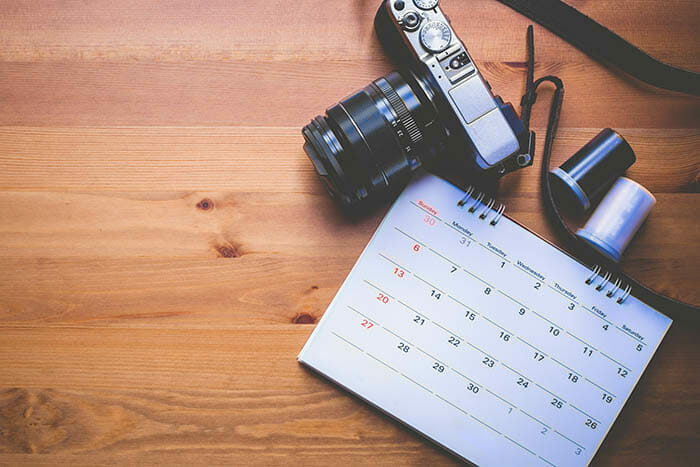 Photography challenges are brilliant exercises that help you become more creative photographer. We’ve got 15 games to play to stay motivated! 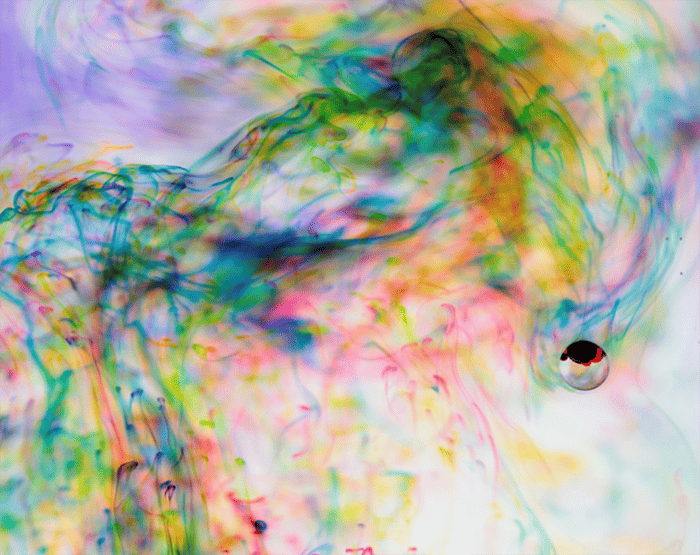 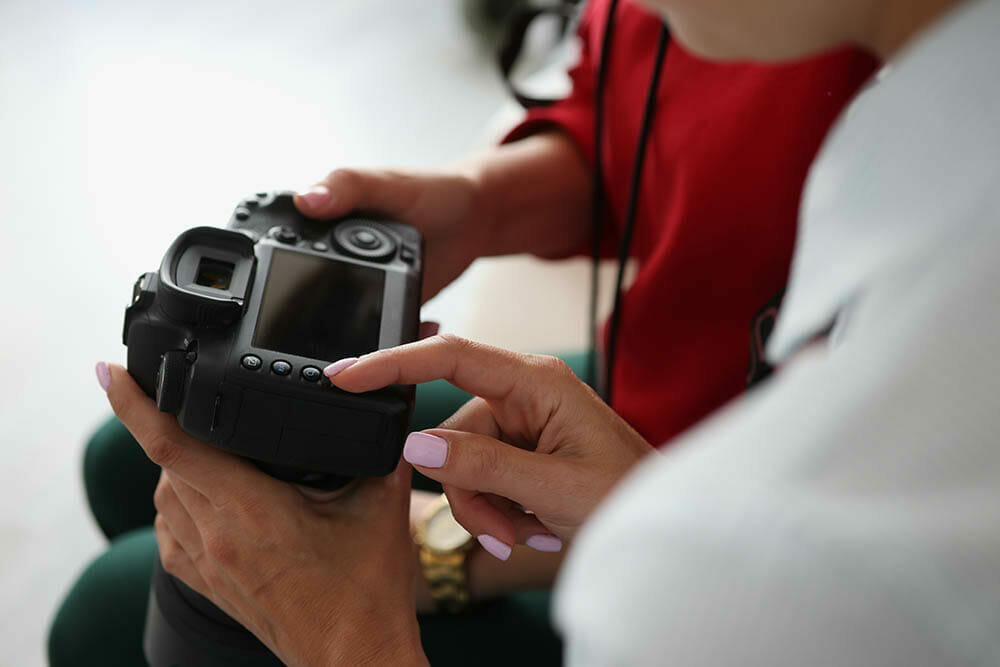 Photography for Beginners (The Complete Guide)

We’ve got the answer to 12 burning questions asked by thousands of beginner photographers. Check them out here.