The Ultimate Top 10’s of Photography

Photography can get too serious and technical sometimes and it’s good to have a little bit of light relief to remind us of the fun and joy it should bring to our lives. So that’s why we’ve researched and compiled some top 10’s, fun facts and interesting lists all about the world of photography. 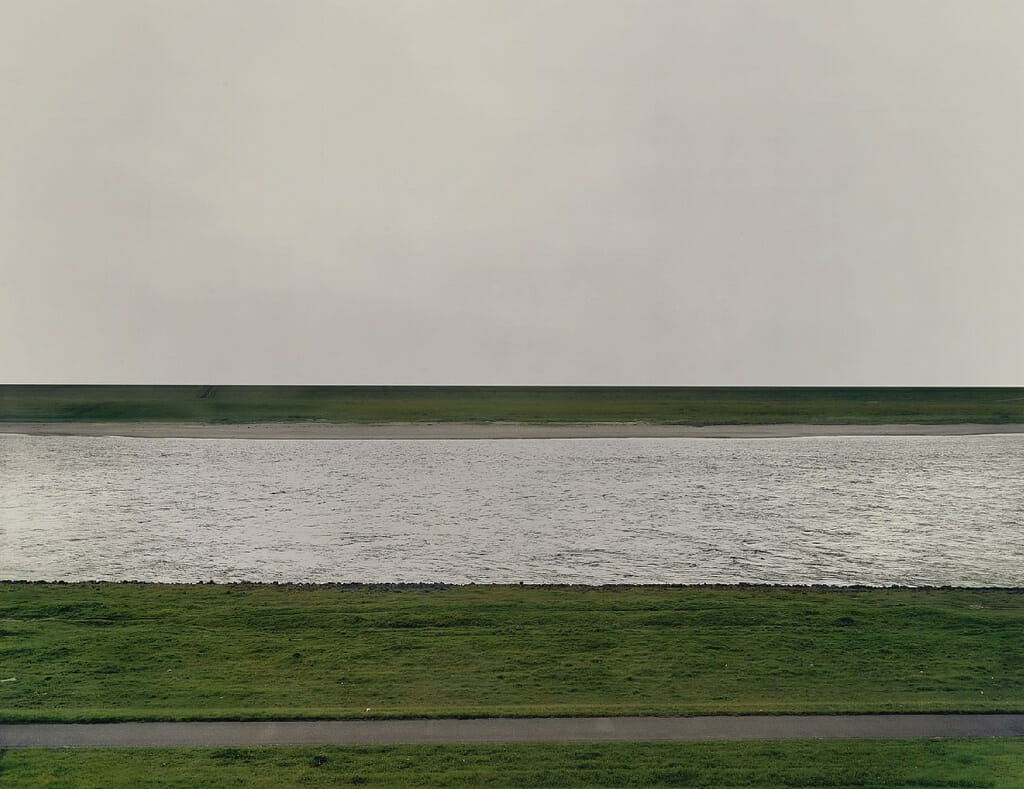 …Seriously this photograph is worth millions…

Of course, we are going to squeeze in a little bit about our wonderful iPhotography course! Here is a list of just some of the subjects that we comprehensively cover in our online training course that are essential to learning photography. 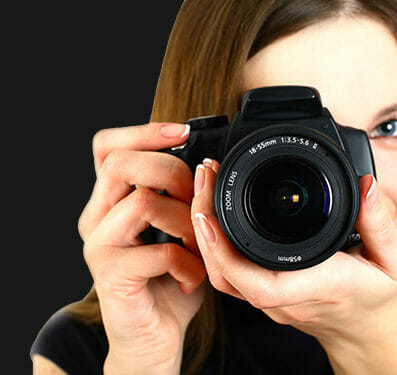 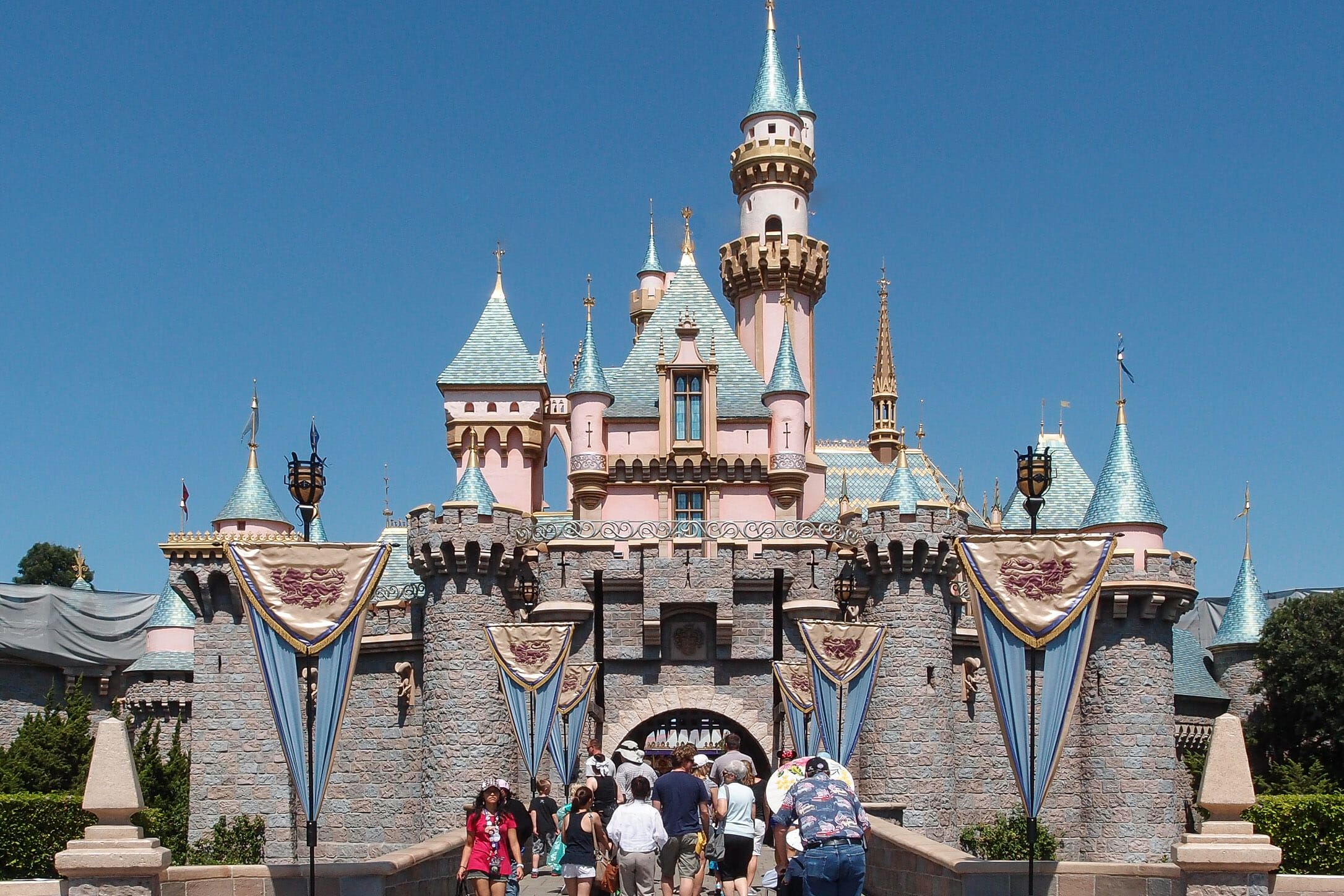 Russell A. Kirsch – Led a team at the National Institute of Standards & Technology to create the first image captured digitally (1957)

Tim Berners-Lee – The first man to upload a picture to the internet (1992).

Glynn Gilbert – First student on iPhotography Course, and to pass the course! (2012) 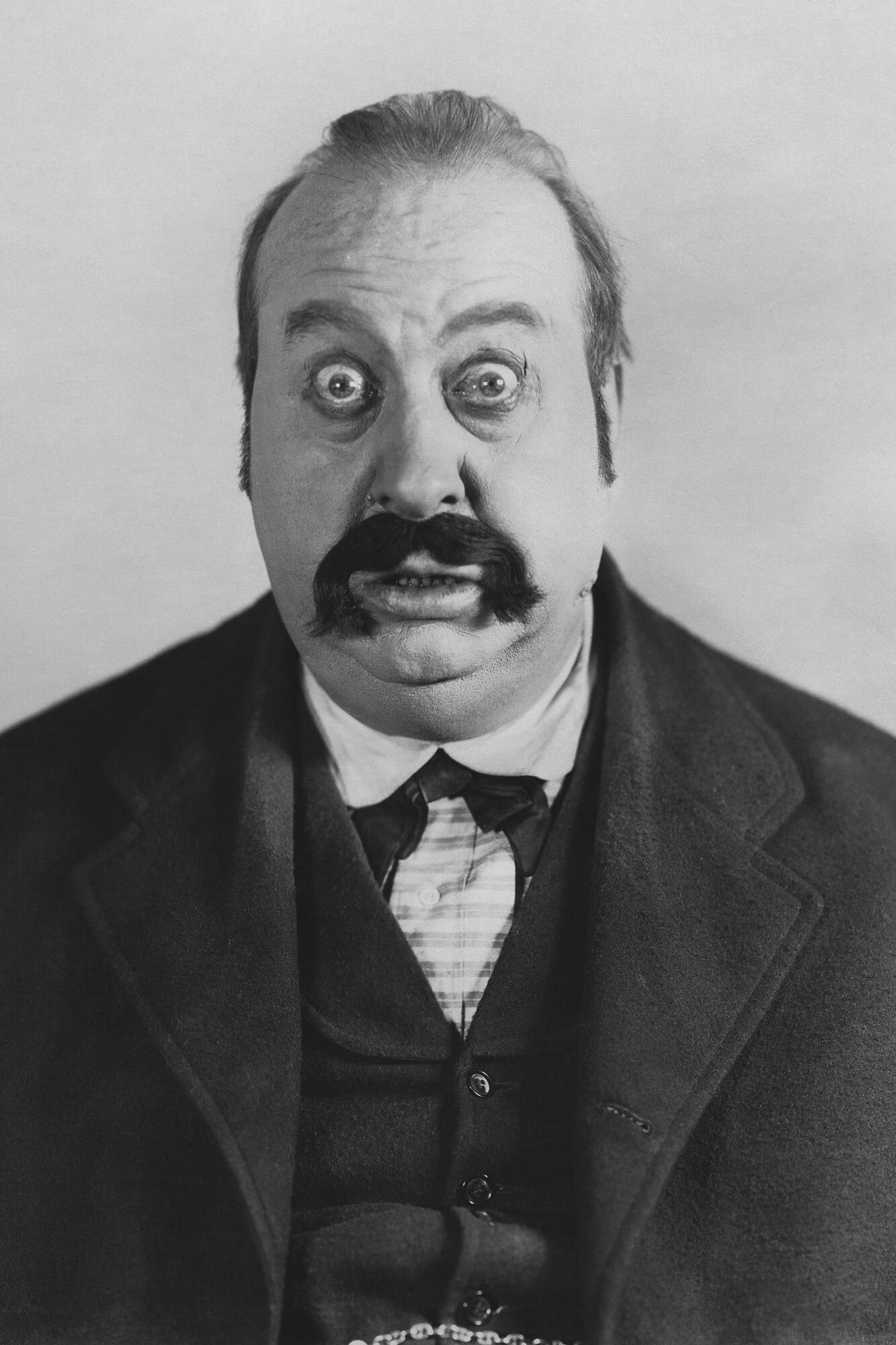 Aperture – A lot of beginners get stuck in the thinking that the bigger the f/stop number (ie. f/22) then the bigger the aperture hole. Wrong, it’s the other way around.

Al-Servo – This is Canon’s continuous autofocus system that will track a moving subject, sometimes confused with standard AF which doesn’t naturally track movement.

Exposure Compensation – Gives a little boost to your camera’s exposure without changing aperture, shutter speed or ISO. Look for the +/- button in your camera menu.

Light Metering – There are two types of exposure metering. Incidental metering means the camera reads the light levels landing directly on a subject. Reflective metering reads only the light reaching the camera bouncing off a subject.

Crop Factor – Some cameras have reduced sized sensors meaning they are ‘cropped’ down from a full frame. Sometimes they may be 1.5x smaller or more, this will affect your field of view and your lenses true focal length.

Camera Shake – When you’re using a slow shutter speed (1/30th and slower) and during the exposure, your camera wobbles it can blur the shot but it’s not intentional. This is why we always say to use a tripod at slow speeds.

One Hour Photo (2002) – Robin Williams stars in this dark psychological thriller about a photo technician in a supermarket who is consumed by the lives of one particular family.

Memento (2000) – Directed by Christopher Nolan, this thriller documents the amnesia of a man who can only recall his past using an intricate system of Polaroid photographs and tattoos.

Pecker (1998) – Edward Furlong stars a Pecker, a young kid obsessed with taking pictures of anything and everything. It gives him a fast track to stardom and all the perils that come with fame.

Kodachrome (2017) – Featured on Netflix, Kodachrome depicts the story of a father and son trying to reconnect on a road trip to develop one of the last roles of Kodak film before processing stops forever.

Rear Window (1954) – Alfred Hitchcock’s masterpiece about a wheelchair-bound photographer who spies on his neighbours from his apartment window and becomes convinced one of them has committed a murder.

Blow-Up (1966) – A London photographer finds something very suspicious in the shots he has taken of a mysterious beauty in a desolate park.

City of God (2002) – In the slums of Rio, two kids’ path diverge as one struggles to become a photographer and the other an underworld kingpin.

Under Fire (1983) – Three journalists in a romantic triangle are involved in political intrigue during the last days of the corrupt Somozoa regime in Nicaragua before it falls to a popular revolution in 1979.

Delirious (2006) – An offbeat drama starring Steve Buscemi and Michael Pitt focused on a homeless youth, a pop music siren and a member of the paparazzi.

Distant (2002) – After his wife leaves him, a photographer has an existential crisis and tries to cope with his cousin’s visit.

Got any fun facts or top 10 lists of your own?

From the iPhotography Team 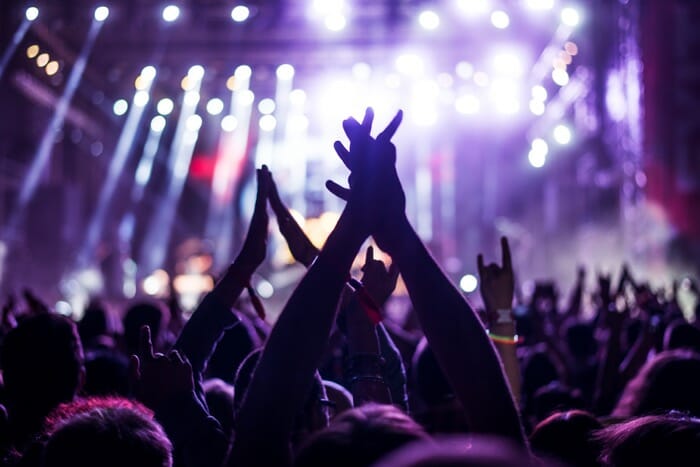 It’s festival season, so dig out those wellies and grab your raincoat! Here are a few handy festival photography hints for those of you going to any festival this summer. 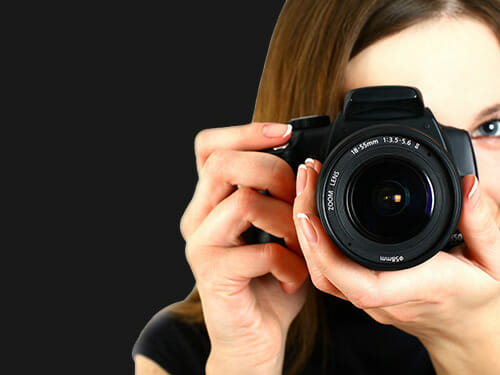 QUIZ: What Type of Photographer Are You?

Photography Quiz: What style suits you?
Have you just set off on your photography journey but are unsure which direction to take?

QUIZ: What Type of Photographer Are You?

Photography Quiz: What style suits you?
Have you just set off on your photography journey but are unsure which direction to take?