Brexit, Brexit, Brexit – It’s certainly all over the news in the UK (and we’re sure elsewhere in the world too).

However, absolutely no one is talking about the monumental changes that Brexit will have on photography. This issue has been referred to as ‘Brexit Photography’ in the corridors of power. If you’re a UK based photographer, then please heed these 5 warnings about Brexit photography. They will affect your ability to take a picture after the looming deadline.

Brexit Photography Forces UK to Disappear off the Map 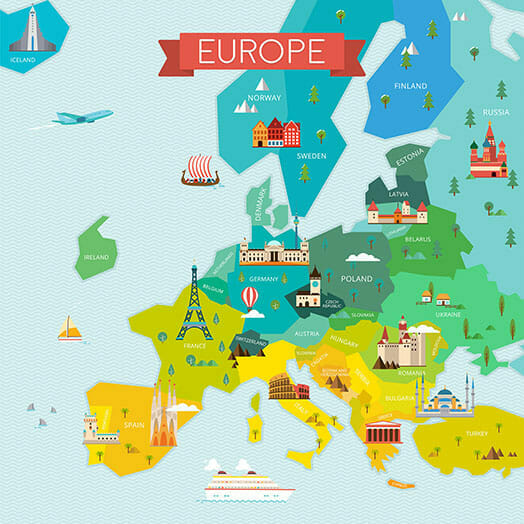 The government are hiding a secret. The geo-tagging feature of your camera, which saves information about where your shots are taken, will not work after Brexit.

If the UK ceases to be a part of the European Union, then many EU camera manufacturers will not include the UK as part of their geographical mapping.

Consequently, any photos taken in the UK will not appear on Google Earth’s map.

Furthermore, there is also another consequence of this geo-tagging Brexit photography change. After speaking to a non-verified source who doesn’t want to be named online, it could have a similar impact on our holiday photos too.

Anyone leaving the UK travelling to the EU without a new camera license could have all of their photos deleted by customs officers when they return to the UK. It is designed to deter UK spies showing the public what the EU looks like after Brexit.

Brexit photography gets worse. Unnamed economists have discovered that if the UK decides to leave the EU then many memory cards will be too expensive to import. Ultimately, this will force photographers to rely on current cards or revert back to working on 35mm.

The cheap prices of memory cards are expected to see an increase of over 500% in its current market. A normal 32gb SD card could rise from £10 to £500 – woah. The UK police force are already seeing a black market for large capacity memory cards rise and have put together a task force (codenamed Operation A Pear Chair) to bust open these so-called ‘memory rings’.

ISO Will No Longer Exist After Brexit

It has also been reported in some local newspapers that the term ISO will no longer be allowed in UK publication after this Brexit photography debacle.

Because the UK will separate from the EU in the next few weeks it will therefore have to reapply for a special license to still call ISO, ISO. Previously the EU has paid for this license as part of the UK’s membership.

It is thought that the fee is somewhere in the region of £500 million. Since this is a fee that the government are unlikely to be able to afford after Brexit then it will need to come up with a new phrase to replace ISO.

You can vote for your favourite here. 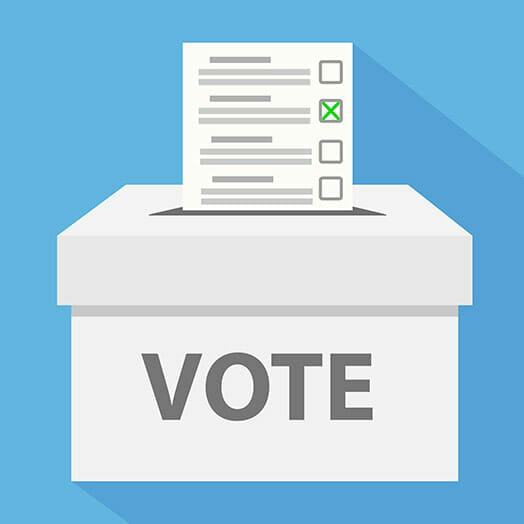 If this isn’t scary enough…recently a leaked document found on a red London double-decker bus – thought to be left there by a civil servant – outlines a study by European workers who suggest that people who voted to leave the EU will be forced to pay a Brexit photography ‘photo tax’ when they visit an EU country.

Landmarks such as the Eiffel Tower and the Brandenburg Gate could potentially cost UK photographers £10-£15 to snap. Obviously, this will be a huge strain on professional travel, wedding and street photographers and they may need to rely on stock website. Alternatively, we suggest you use an extremely long telephoto lens and hide behind some bins to capture that all-important shot.

One of the biggest blunders that can befall Brexit photography is the changes in ‘設定の変更’. When translated from Japanese to English roughly means ‘Changes to the Settings’. This was the title of a document emailed to us at iPhotography from a disillusioned, low-level Japanese assembly line worker at Canon.

The Japanese camera manufacturer, alongside Nikon, Fujifilm, Minolta, Panasonic and Sony have been in lengthy discussions about the extra cost exporting cameras to the UK.

Because it sees larger markets outside of the UK, it may decide not to include English as a language choice on their camera menu. Meaning UK photographers will need to take Japanese lessons or pay for a translator to assist them whenever they take a photograph! 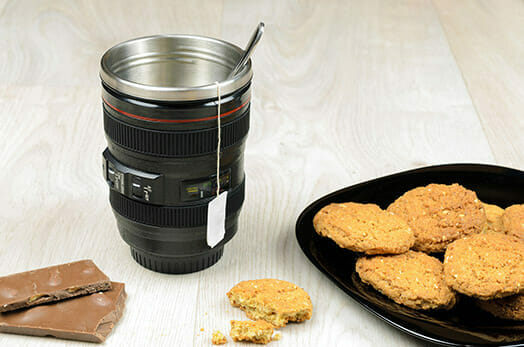 Finally, there is some good news regarding Brexit photography!

A pre-agreed deal is already in place to ensure that foreign suppliers will send an extra 4 million camera lens styled travel mugs to the UK in time for Christmas. Thankfully, friends and families don’t have to think too hard over gifts for photographers.

Well, there we have it. This may seem like a scary list to publish at the start of April. However, it’s vital that these points are discussed, as they haven’t been raised in the House of Cameras yet. Fingers crossed Parliament manages to untangle the Brexit photography mess so that photographers can carry on snapping without legal implications. 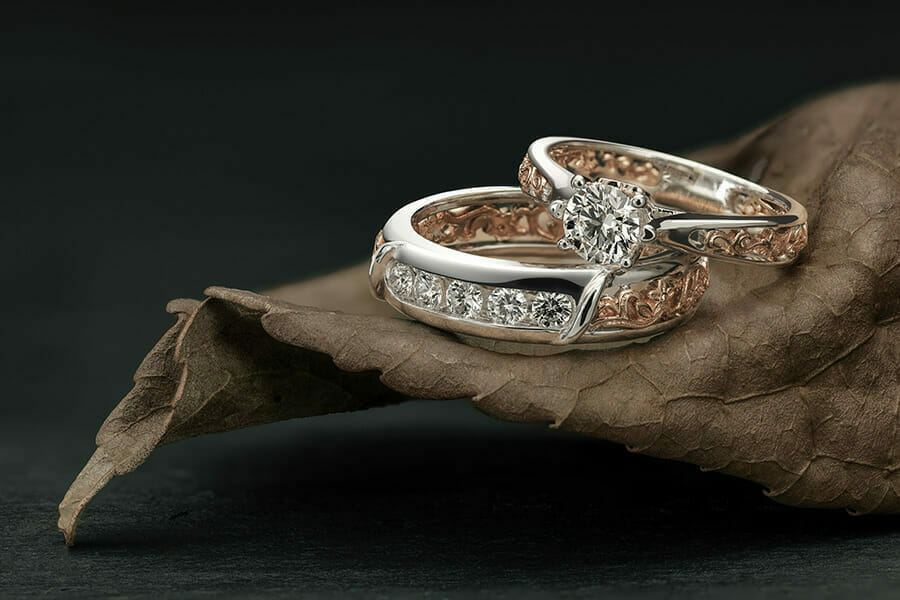 How to Photograph Jewelry 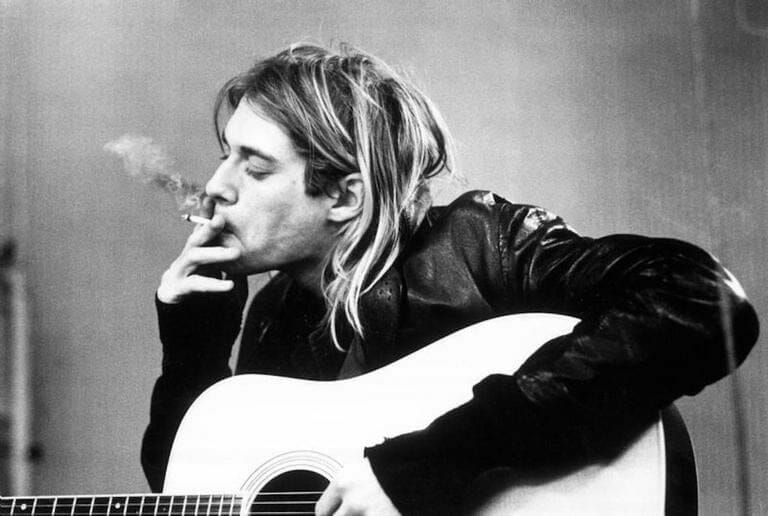 How to Hack a Photographer’s Style

Spend a day in your favourite photographer’s shoes. Discover how to recreate their photos in this simple style hack video tutorial. 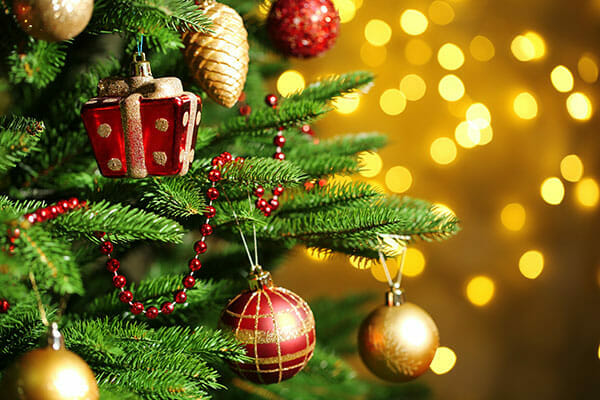 Start off your December with the best preparation. Discover 8 Christmas photography tips for smart ways to capture amazing photos!